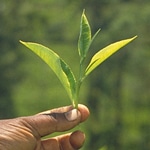 For many years, the Chinese perpetuated the myth that you needed specific plants to produce each kind of tea. In other words, that there was one plant for green tea, another for black tea, and so on… This was in fact a way to protect their know-how and maintain their iron grip on the tea market…

But they couldn’t pull the wool over our eyes forever! :) Eventually we figured out that, just as black grapes can produce white wine and rosé as well as red wine, the same plant is behind all the different families and “colours” of tea. It all depends on the processes used by the producers.

The different types of tea can be separated into three main families: green tea, black tea and white tea.

Beyond these three main families, other types of tea are made by introducing variations to the basic production methods, such as Oolong or semi-fermented tea (also known as “dark green” tea), Pu’er or post-fermented tea, and even very lightly fermented yellow tea. 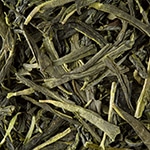 The term “green tea” refers to non-fermented teas. So the name itself doesn’t have much to do with the appearance of its leaves or the colour of the drink it produces.

There are three main processes involved in making green tea: pan-frying or steaming, rolling and drying.

Once collected, the leaves are withered and then heated for a few minutes to destroy their enzymes and thereby prevent any potential fermentation. This also helps to conserve the colour of the leaves. The drying process then stabilises the tea and prevents it from going mouldy.

It is the execution of these three processes, as well as the timing of the harvest, that determine the quality of the tea. 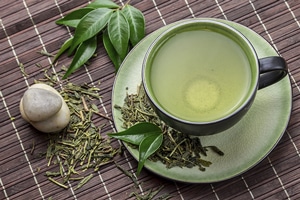 Richer in antioxidants than black tea, green tea offers numerous health benefits. In this respect, Sencha is surely the “King of Green Teas”. The most widely produced variety in Japan, it is also the most famous green tea in the western world. When it comes to Sencha, the darker and finer the leaf, the higher the quality of the tea.

Sencha tea is good for your health because it is rich in vitamins, trace elements and antioxidants. Traditionally served chilled in Asia, Sencha is greener than other teas and is often used as the basis for flavoured teas.

Depending on its region of origin and quality, the strength of the flavour of Sencha tea may vary, but it generally has a slightly bitter taste. 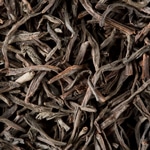 Depending on the region and local characteristics of the tea, the length of time for the fermentation process of black tea may vary. Producers can also use fermentation time to adjust the taste of the end-product. During this stage of the process, tea leaves turn from green to copper-brown. This oxidation means that black tea can be stored for longer than green tea (the former retains its flavour for several years, while the latter is no longer suitable for consumption after a year and a half). However, a certain level of expertise is required to gauge the time of fermentation: if it is too long, the tea will lose some of the complexity of its flavour; if it is too short, it might lack body and character.

Black tea may contain more caffeine than other types of tea, but it can actually help to combat stress. 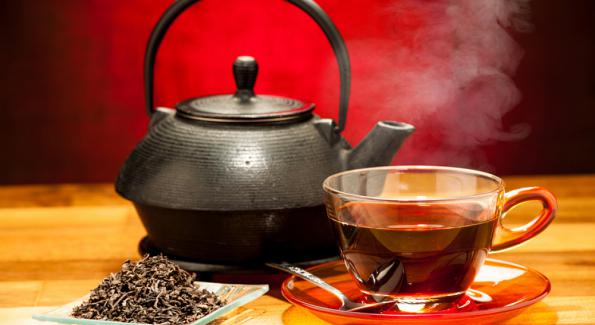 Black tea is the most popular type of tea in the western world. One of the undisputable stars of the family is Earl Grey, a fragrant black tea. Tea novices often assume Earl Grey is one kind of tea just like green or white tea but in fact, it’s a flavoured black tea. This traditional blend offers a delicious combination of Assam and bergamot oil. It is as timeless as it is irreplaceable!

Lapsang Suchong, or “smoked tea”, is another instantly recognisable member of the black tea family. Nicknamed the “Tea of China”, Lapsang Suchong is the perfect choice to accompany an English breakfast or a brunch. 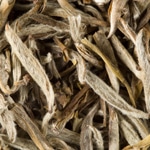 White tea goes through little changes: it is only slightly oxidised and the leaves are whole (they are not rolled, crushed etc.).

White tea is rare and can often be expensive. Among other benefits, it can help the body regulate the generation of fat cells and as such, to combat obesity.

Often consumed in Asia as a refreshment, white tea is thirst-quenching and crystal-clear with a delicate flowery and fresh taste. These prestigious teas are known for their low caffeine content: ideal to drink late in the afternoon or in the evening.

Whether it is green, black or white, all the different teas are all very good for your health. Picking your favourite is therefore all a matter of taste!

My advice is to be adventurous: try natural teas or flavoured teas until you find your favourite! There are so many different blends and flavours to be found in each family…. Embrace the diversity!

For what it’s worth, I like a black tea in the morning, a green tea during the day and then a Rooibos in the evening (but I’ll have to tell you about that some other time… ;))  Have fun exploring the delightful world of tea! 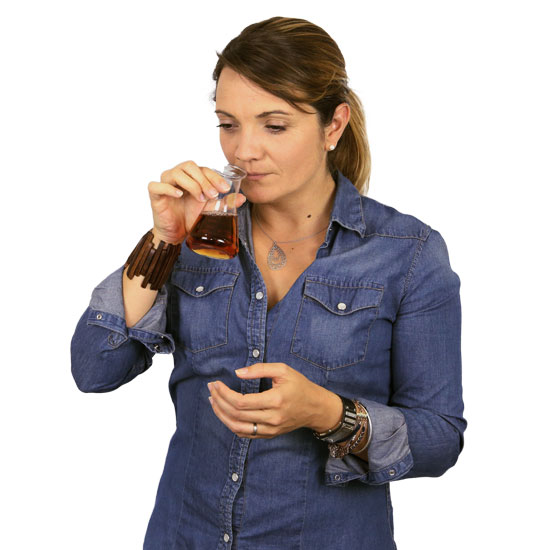 Italian coffee, a guide to the best beans 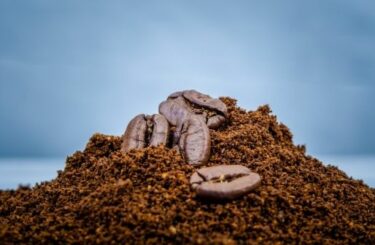 Coffee storage, what is the best way to store coffee beans or ground coffee? 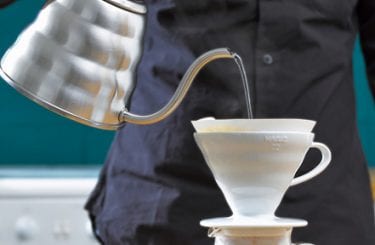 What is the difference between a Chemex and a conical coffee dripper? 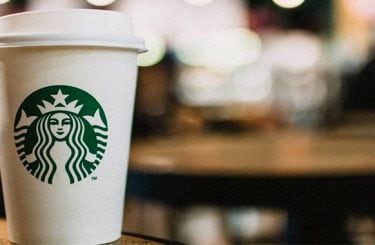 Starbucks® coffee capsules for Nespresso: the Starbucks Café experience at home by Nespresso® 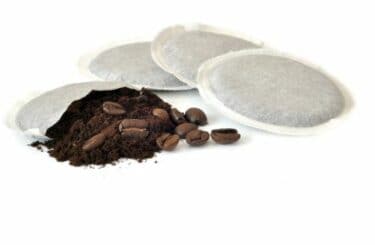 A guide to Senseo coffee pods: what is available right now?