Even though the first coffee brand to launch a capsule machine was Nescafé®, it was Nespresso® who quickly seized the initiative and became the undisputed market leader. OK OK, we know: the two brands both belong to Swiss food group Nestlé, so they were actually batting for the same team, but it was the Nespresso® brand that proved to have the real staying power. Synonymous with luxury and refinement (Nespresso pods being implicitly associated with jewels), the brand’s machines have become an absolute must-have item for coffee lovers everywhere.

For an initial period, the Swiss giant was left to “rule the roast” unchallenged. However, it was inevitable that other brands would design their own capsules to be compatible with the Nespresso® machine. Today, a number of different brands have managed to claim a share of this booming market. Some of them have taken inspiration from the upmarket strategy employed by Nespresso® itself, while others have attempted to surf the current wave of popularity surrounding natural and organic produce.

But are these capsules really worth all the fuss? Should you choose the original Nespresso pods, or the new compatible capsules? Let’s take a closer look at exactly what’s on offer…

With their prestigious brand name and attractive, colourful packaging, many consumers never feel the need to look beyond the original Nespresso pods. The wide range of options is designed to satisfy your every desire: rare roasts, capsules specially designed for short coffees, longer brews… there really is something for everyone.

However, this is not to say that Nespresso capsules are perfect. The first thing that might put you off is their price. There are no two ways about it: Nespresso pods are expensive. With an average price of around £63 per kilogramme, every cup of coffee will cost you between 31p and 38p. What’s more, the selective distribution strategy employed by Nespresso® significantly limits the availability of their capsules; essentially, you can only buy them on their website or in their own dedicated stores. Last but not least, Nespresso pods are made from aluminium. Although the company has started to set up collection points, aluminium waste remains a serious environmental issue. 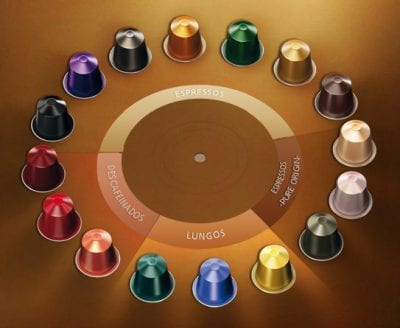 In an effort to call a halt to Nestlé’s dominance of the coffee capsule market, numerous brands have launched their own compatible capsules. They have enjoyed varying levels of success, and each in their own way. One thing that compatible capsules all tend to have in common is that they are less expensive than the Nespresso® versions (between 22p and 27p per coffee, a difference of around 30%). But apart from their price, the capsules tend to fall into 3 distinct categories, each offering different characteristics.

Some brands (such as Carte Noire, Pellini and Café Royal) have decided to take on Nespresso® at their own game, by launching an assault on the Swiss giant’s preferred section of the market. These brands offer different varieties of capsules that closely resemble the original range, albeit with a slightly darker roast that we find lends a hint of bitterness to the taste. Unlike Nespresso®, the capsules offered by these brands are available everywhere (and notably on MaxiCoffee!).

A number of other brands (like Caffè Vergnano, Cap’Mundo and Novell) have focused their attention on another key consideration for many consumers: the material from which the capsule is made. These brands have opted for biodegradable and/or compostable capsules that allow coffee lovers to significantly reduce their waste and minimise their carbon footprint, while still enjoying a high-quality cup of coffee. Other brands such as Destination, Miscela d’Oro and Maison Taillefer are caring for the environment in a different way, by offering coffee that has been exclusively produced using organic farming methods.

Although they are more limited in terms of both their size and commercial reach, small roasteries (including Cafés Lugat, Terres de Cafés and Cafés Tchanqués) have risen to the challenge by introducing lovingly produced coffee capsules using craft roasting techniques. Unlike the bigger brands (which tend to concentrate on volume), craft roasteries put their heart and soul into every last grain of coffee, remaining respectful of its origins and determined to coax out every last ounce of flavour.

Finally, there is one type of capsule that doesn’t fit into any of the categories described above: rechargeable capsules. Notably produced by Capsul’in, this option allows you to refill your capsules whenever you please. It is therefore the perfect way to ensure that the coffee you drink is always as fresh as possible – all you need is a little more time (and a bit of patience!).

As you will have gathered by now, there are plenty of capsules that are specially made to work with your Nespresso® machine, from the original range to compatible capsules produced by other brands. The originals Nespresso pods will undeniably deliver great coffee, but bear in mind that it comes at a price. And that price becomes hard to justify when you consider that rival brands offer a similar, if not more intense, coffee experience. Delve into the world of compatible capsules and you’re bound to find the flavour you’re looking for at an affordable price.

In the end, as always, it’s all a question of taste! As for me, since my favourite coffee from Cafés Lugat became available in environmentally-friendly capsules, I wouldn’t swap them for the world :)

A Little Bonus: here are some great ideas for recycling your aluminium capsules ;) 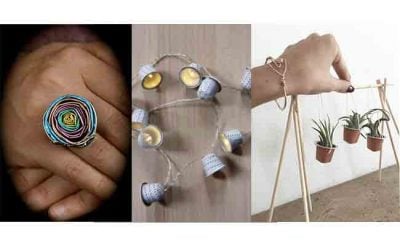 Give a second life to your compatible capsules 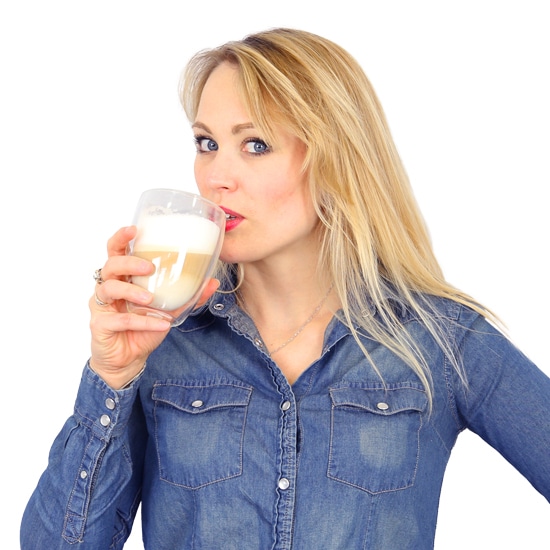 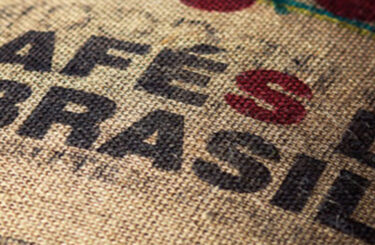 Everything you Need to Know About Brazilian Coffee 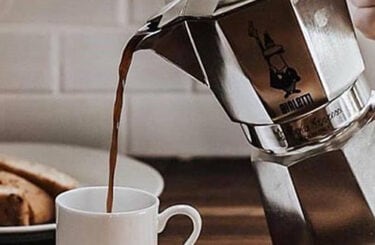 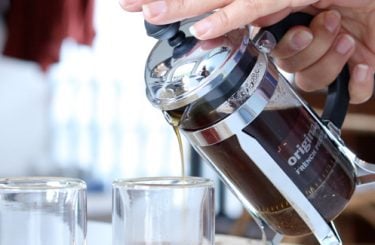 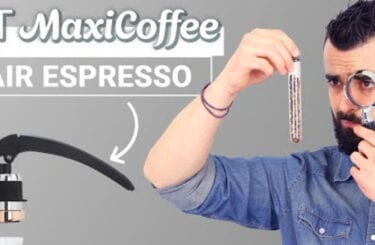 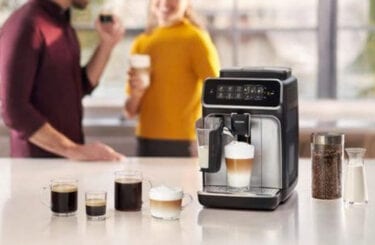 These cookies are needed for essential functions such as signing in, storing products in your basket and making payments. Our website won't work properly without them, so we can't turn them off.

These cookies help us and our partners to learn what you’re interested in so we can show you relevant adverts on other websites. These cookies don’t have an effect on how many ads will be presented to you but only their relevance.