Have you ever heard of George Cannon? Created way back in 1898, this premium tea brand has a somewhat low-key image.

Which is why we wanted to tell you a bit more about these French tea specialists!

Thankfully, company president Augustin Scala was only too happy to open the doors to the family business and speak to us about his passion for tea. 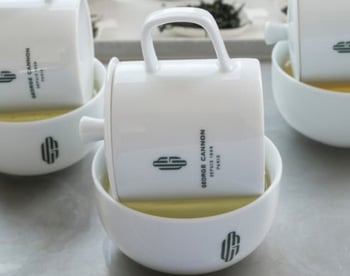 Augustin Scala’s family has been importing tea to France for six generations.

It all started back in Marseille in 1897 when two brothers, Lazare and Petrus Digonnet, inherited a taste for exotic foodstuffs from their uncle. Together, they decided to launch Les Thés de l’Eléphant.

Business was soon booming and their company quickly became the largest of its kind in France.

The following year George Cannon, a Brit married to a French woman, created his own eponymous tea company in Paris.

While Les Thés de l’Eléphant grew on an industrial scale, George Cannon preferred to focus on developing a privileged clientele made up of luxury épiceries. His selection of high quality teas, limited to only a dozen varieties, helped build him a solid reputation in tea circles.

In 1969, despite its success on the French market, Les Thés de l’Eléphant was sold owing to disputes over matters of strategy and succession.

André Scala, one of the former directors of Les Thés de l’Eléphant, acquired George Cannon in 1970.

On taking over the family business, his son Raymond – nicknamed the “tea aristocrat” by his peers – set his sights on the world’s finest tea regions while broadening the range of flavours on offer. He became the first businessman in France to import red tea from Yunnan, darker Pu’Er teas and Oolong tea from China and Taiwan. He placed greater importance on the notions of terroir and harvest – first flush, second flush, early teas and tea grades (OP, FOP, BOP, etc.) – while highlighting the subtle flavour differences among teas of the same origin. His expertise, his exceptional nose and his demanding standards in selection delighted the connoisseurs.

It was not until 1978 that his son Olivier Scala convinced him to start offering scented teas. Made using natural flavours and high quality tea, these new varieties were gentle, not very bitter and easy on the palate, respecting the alchemy and balance between tea and flavour.

It’s a tradition that Augustin Scala has continued to this day, as he oversees the development of the George Cannon brand by applying the same high standards of selection and quality for all its products, including organic loose leaf tea.

Just like his father Olivier Scala, his work consists of strengthening existing partnerships and forging new bonds in order to secure the very finest harvests. He tastes and selects only the highest quality teas, cementing the mutual trust that has built up between the George Cannon brand and its producers over the years.

As a result of these strong bonds, in 2014 the brand secured the exclusive rights to market loose leaf tea from the organic garden of Jungpana in the Mahalderam district of Darjeeling, India.

Don’t miss out on Darjeeling Mahalderam, part of the Pure Origin collection, available as loose leaf tea (100g box) or in tea bags. 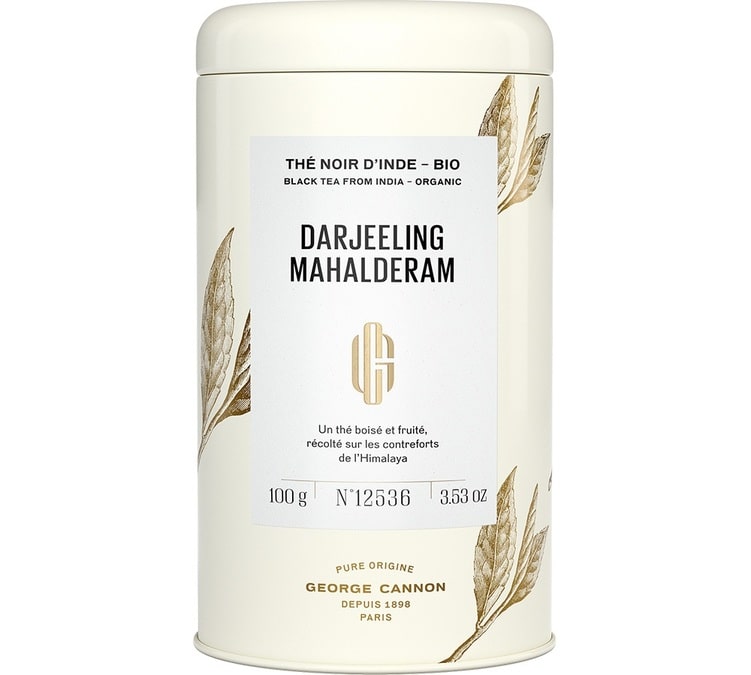 Contrary to what you might think, tea flavouring is an ancient process first created by the Chinese. It was as much about creating new flavours as it was about expanding the pharmacopoeia by introducing new natural elements. The search for refinement and medicinal benefits led to the discovery of the great flavoured teas such as jasmine, chrysanthemum or rose tea.

Continuing this tradition, Olivier Scala built up an outstanding collection of flavours to be used in an ever-wider range of naturally scented teas. All the flavours are carefully selected from renowned flavourists, with Olivier’s work thus evolving from that of a tea taster to perfumer. Augustin Scala trained with his father in both the profession of tea tasting and that of scent composition. He now creates George Cannon’s new flavoured loose leaf tea.

With over 500 flavoured teas, this family business is proud to offer one of the widest range of scented varieties on the market today. 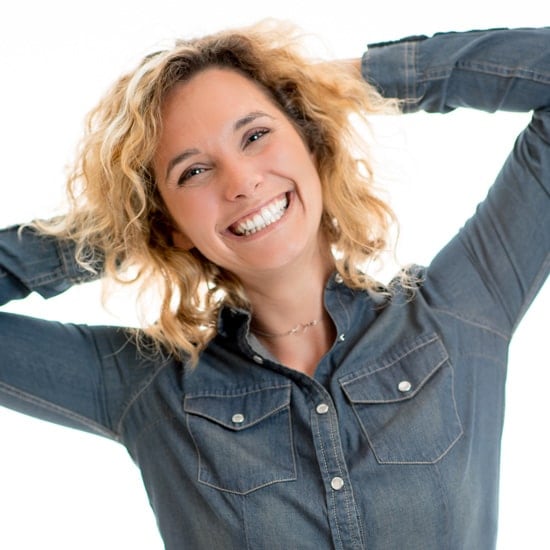 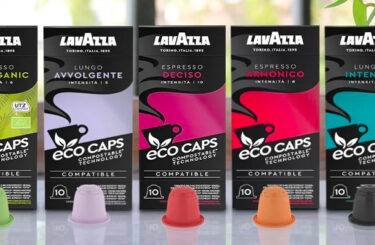 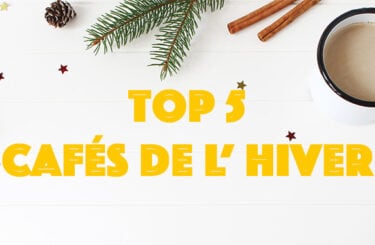 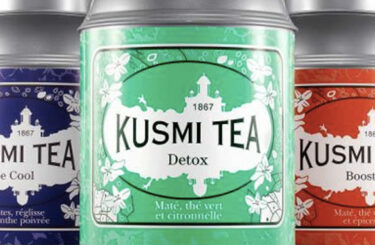 Kusmi Tea Has Arrived on Maxicoffee!

Used for security purposes to store digitally signed and encrypted records of a user?s Google account ID and most recent sign-in time which allows Google to authenticate users, prevent fraudulent use of login credentials, and protect user data from unauthorised parties. This can also be used for targeting purposes to show relevant & personalised ad content.

Remembers which pages you have viewed.